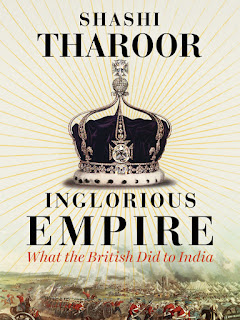 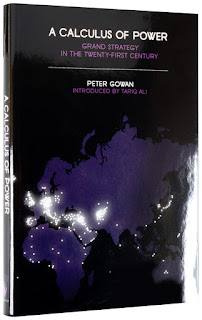 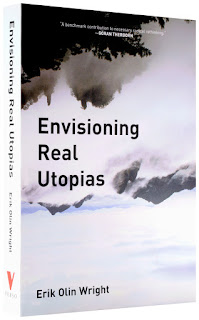 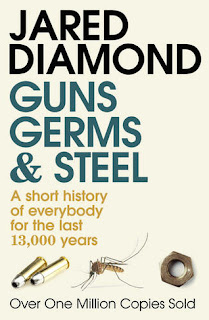 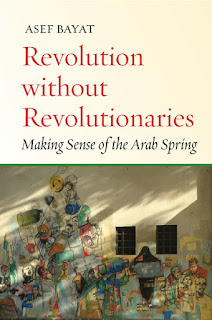 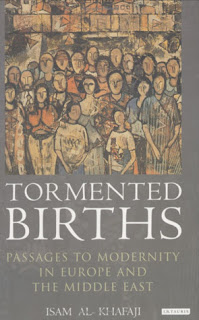 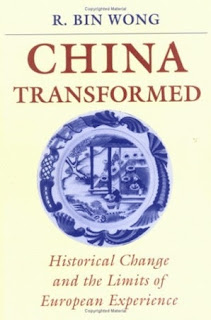 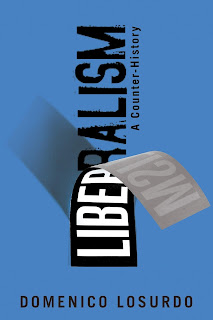 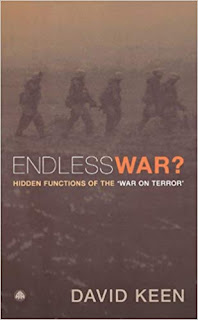 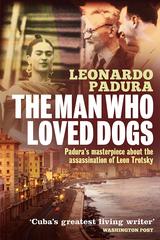 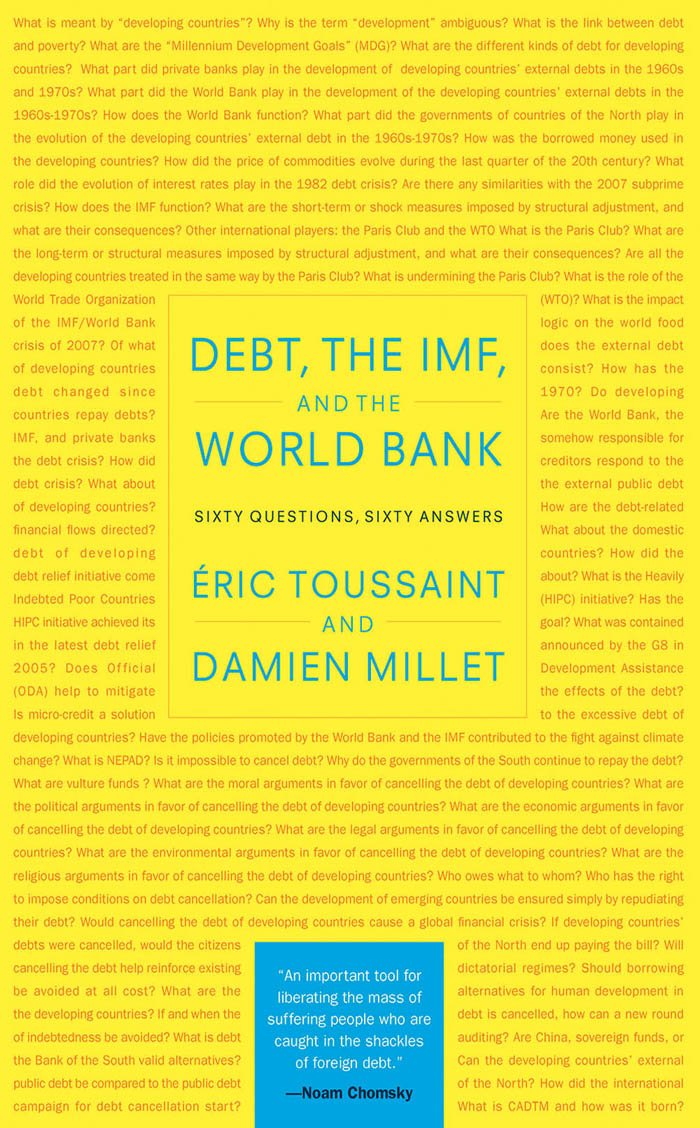 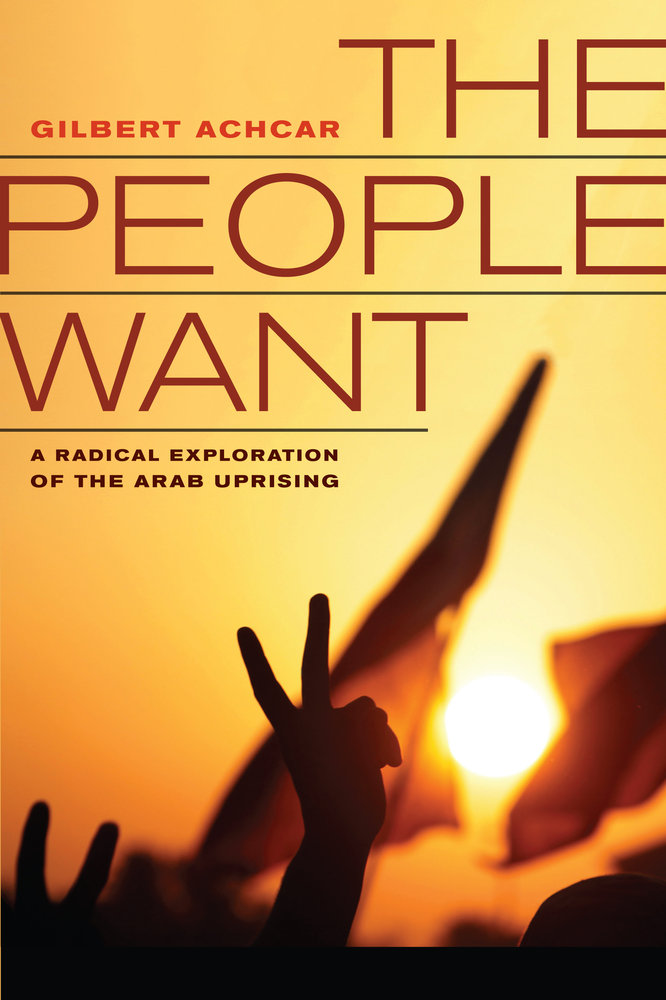 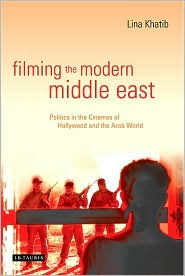 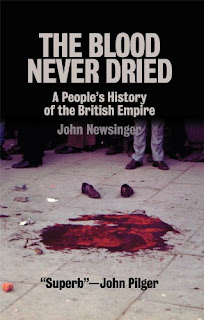 Some of the books I have read and I recommend: