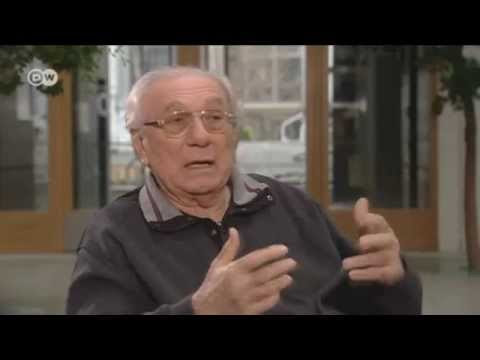 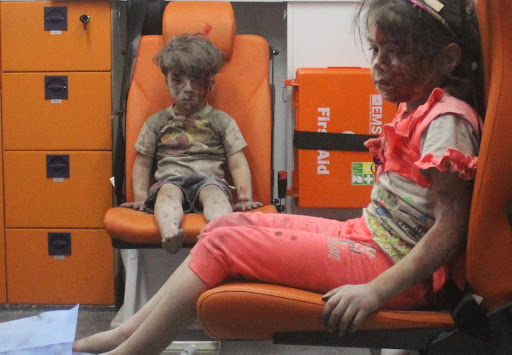 - December 05, 2016
Nationalism "in any imperialist society is bound up with chauvinism, and Britain is an imperialist society, with England its historical core, which has always been defined by its status in the imperialist hierarchy, whatever William Hague says to the contrary.  Orwell’s efforts to situate the basis for socialism on the terrain of culture and “Englishness,” which admittedly had a certain proto-Gramscian quality in its approach to popular culture as a strategic factor in political struggles, surely represent the last serious attempt to articulate something like a left-wing “Englishness.”  It was certainly light years ahead of the mawkish, demagogic detritus that passes for the same attempt these days.  Yet it failed rather badly, for two reasons.  First, because it misjudged the class basis for any post-war socialism, estimating that the perpetual growth of a functionary and technician class would be the basis for a rational yet national post-capitalist system.  This isn’t how th
Reactions:
Read more
- December 05, 2016
"The Syrians who are fighting their state are indefensible. Too bearded to be trusted, fratricidal on top of that, they are defying the laws of geopolitics in the Middle East, and could very well provoke World War III. Syrians, then, must not be defended. But what can be done faced with the spectacle of indignity streamed almost live from Syria since 2011? This spectacle is unprecedented. Never before in history has a crime against humanity been filmed day by day, turned int o a spectacle with the cooperation of both victims and executioners, broadcast by the big television networks and streamed on social media, intercut with ad breaks, consumed by the general public, and commodified by the art market. At the time of Auschwitz, only God was supposed to see what happened in the showers. It was only after the liberation of the camps that accredited filmmakers could capture evidence of the crimes, which were recognized as such by the legal authorities. Those images, however, were co
Post a comment
Reactions:
Read more
- December 04, 2016
The long depression and Marx’s law – a reply to Pete Green
Post a comment
Reactions:
Read more
- December 02, 2016
Syria: the ground zero for a new world order
Post a comment
Reactions:
Read more
- December 02, 2016
The cleaners at the London School of Economics Compare here: The CEO of Lloyds Bank got £6,000 per hour in 2014, dividents and bonuses included. That is calculated on the basis that he worked 40 hours per week.  Suppose a cleaner in London gets £21000 per year. It takes Cristiano Ronaldo 11 minutes to earn what a cleaner earns in a week.
Post a comment
Reactions:
Read more
- December 02, 2016
The Long Depression in Italy
Post a comment
Reactions:
Read more
- December 01, 2016
"Between the onset of the global Cold War in 1948 and its conclusion in 1990, the US government secured the overthrow of at least twenty-four governments in Latin America, four by direct use of US military forces, three by means of CIA-managed revolts or assassination, and seventeen by encouraging local military and political forces to intervene without direct US participation, usually through m ilitary coups d’état . . . The human cost of this effort was immense. Between 1960, by which time the Soviets had dismantled Stalin’s gulags, and the Soviet collapse in 1990, the numbers of political prisoners, torture victims, and executions of nonviolent political dissenters in Latin America vastly exceeded those in the Soviet Union and its East European satellites. In other words, from 1960 to 1990, the Soviet bloc as a whole was less repressive, measured in terms of human victims, than many individual Latin American countries. The hot Cold War in Central America produced an unprecede
Post a comment
Reactions:
Read more
- December 01, 2016
The Middle East and North Africa
Post a comment
Reactions:
Read more
- December 01, 2016
"About 90,000 people have signed a petition calling for tallow to be removed from bank notes." (BBC website).  But Churchill should remain on the five-pound note and in Parliament Square! " I hate Indians. They are a beastly people with a beastly religion ." — Winston Churchill
Post a comment
Reactions:
Read more
More posts