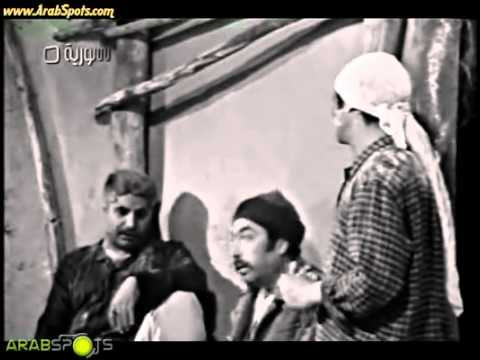 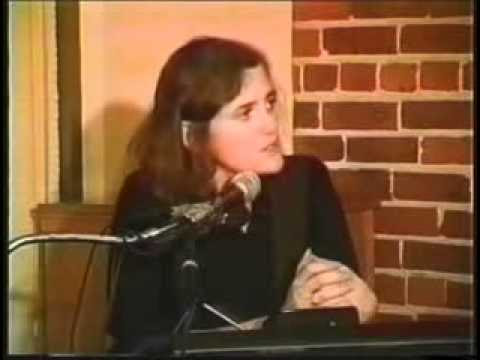 CIA Covert Operations and U.S. Interventions Since WWII (made before the wars on Afghanistan and Iraq)
Post a comment
Reactions:
Read more
- August 23, 2017
Left-wing Perspectives on Political Islam (Free subscription may be required to access the article)
Reactions:
Read more
- August 23, 2017
Toppling statues? Here is why Nelson's column should be next Note: We should also add another reactionary exploit by Horatio Nelson: In 1799  King Ferdinand was put back again on the throne of Naples, thanks to the English help and of Horatio Nelson, in particular, that had defeated in the Abukir battle the French fleet preventing France. Meanwhile, Russians are erecting statues of the grave digger of the Revolution
Post a comment
Reactions:
Read more
- August 22, 2017 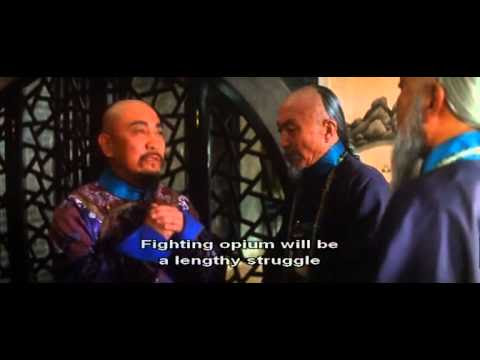