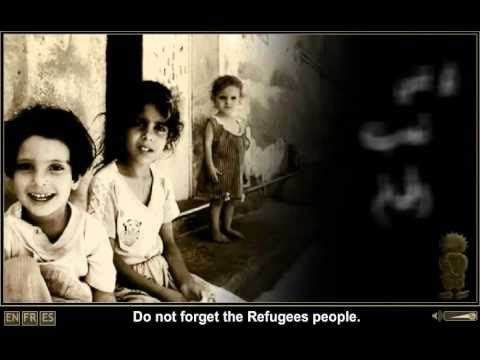 Post a comment
Reactions:
Read more
- November 27, 2017
The Arab poet who worshipped wine and fornication with women and boys.
Post a comment
Reactions:
Read more
- November 27, 2017
I am reading Debt, the IMF and the World Bank by Éric Toussaint and Damien Millet. It is an indictment of the IMF as an international criminal organisation of enslavement. "Following the exigencies of the governments of the richest companies, the IMF, permitted countries in crisis to borrow in order to avoid default on their repayments. Caught in the debt's downward spiral, developing countries soon had no other recourse than to take on new debt in order to repay the old debt. Before providing them with new loans, at higher interest rates, future leaders asked the IMF, to intervene with the guarantee of ulterior reimbursement, asking for a signed agreement with the said countries. The IMF  thus agreed to restart the flow of the 'finance pump' on condition that the concerned countries first use this money to reimburse banks and other private lenders, while restructuring their economy at the IMF's discretion: these were the famous conditionalities, detailed in th
Post a comment
Reactions:
Read more
- November 26, 2017
Malala: The West's Unsaved Others and Do Muslim Women Need Saving?
Post a comment
Reactions:
Read more
- November 26, 2017
In Iraq, as in the Philippines, as in U.S. occupied Haiti in 1914, we hear echoes of the words of Massachusetts Bay colony founder John Winthrop. The English had come to expropriate native land and resources, but somehow convinced themselves that their presence was benign. “So as God hath thereby cleared our title to this place, those who remain in these parts…have put themselves under our protection," said the Pilgrim-in-Chief. Throughout the Middle East and in spreading regions of the globe, the U.S. invites the natives to a “feast” of “democracy” – at the point of a gun. Frustrated at native unwillingness to dine on the corpses of their own national sovereignty, the Americans threaten to punish those who demonstrate such “unthankfulness.” In these times, we should remember the unthankful Pequot women and children roasting in the flames of their village, and the Wampanoag man, murdered by the Pilgrim saint Miles Standish, whose spiked head was displayed for years in Pl
Post a comment
Reactions:
Read more
- November 26, 2017 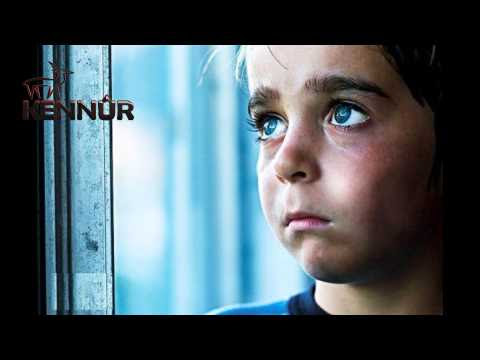 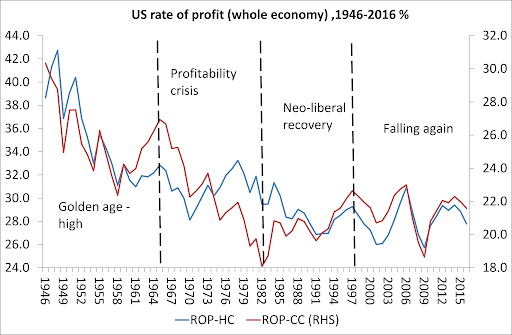