Post a comment
Reactions:
Read more
- December 23, 2017
Austria In my last holiday I met an Austrian woman who was spending 6 weeks in Thailand. She had replaced all of her teeth there. She is chauvinistic, but she claims she is not racist. She thinks that "there are too many Muslims in Austria!" "Muslim men taking welfare money and doing nothing all day long!" "A big damage is taking place". The woman herself is not working and gets 500 per month for her 18-month-old daughter. She has been in Mexico, Peru, Argentina and other countries. She didn't know that Londoners elected a Muslim as a Mayor. (Ko Samui, June 2017) Meanwhile, our close friend Saudi Arabia has been the main criminal behind a one million case of cholera in Yemen (a figure by the ICRC). This is not a bad thing in reality. Less Yemenis will make it to Europe. Therefore, Europeans shouldn't worry too much about the rise of nationalism and neofascism!
Post a comment
Reactions:
Read more
- December 22, 2017
"It is interesting to note that the majority of the businessmen were from a Sunni background, with the exception of the inner circle of crony capitalists. According to an analysis published in the Syrian magazine Al-Iqtisad Wa Al-Naql in 2011, from the list of the 100 most important businessmen in Syria, 23 percent of them were children of high officials, or their partners or acting as their “interfaces”; 48 percent were new businessmen, but for the majority they had close and corrupt relationships with the security services; 22 percent were part of the traditional bourgeoisie from before the nationalization policies of the sixties, some of whom also had corrupt relationships with the leaders of the state; and seven per cent had their main business activities outside of Syria. In terms of religious sects, the percentage was the following: 69 per cent were Sunni, 16 percent Alawi, 14 percent were Christians, 1 percent Shia, while there was no Druze, Ismaili or Kurdish presence. It
Post a comment
Reactions:
Read more
- December 22, 2017
Another review of  Against the Grain
Post a comment
Reactions:
Read more
- December 21, 2017 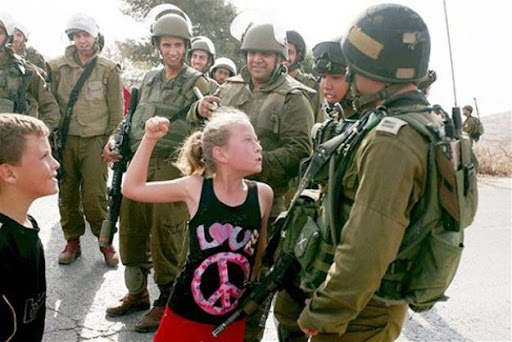 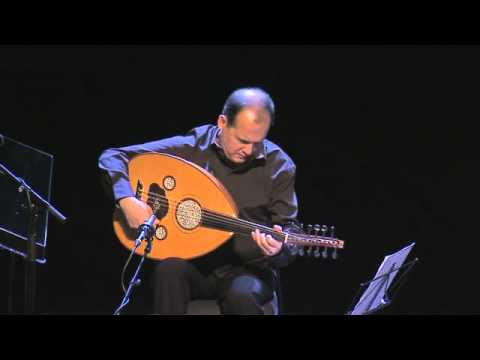 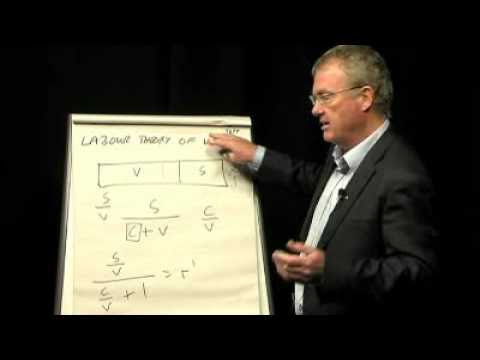 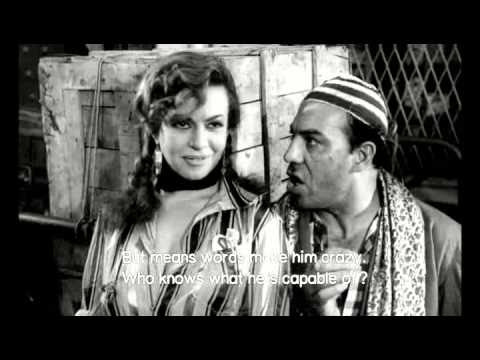 - December 03, 2017
After nearly a year of the Trump presidency, do you regret your criticisms of Barack Obama?  "Oh, no. I told the truth. When I said drone strikes are crimes against humanity, when I said Obama bailed out Wall Street rather than Main Street — I shall forever support that. I was just speaking to the reality that people are hurting, and we have to do the same thing under Trump as we did under Obama. They tried to make me the darling of the liberal establishment. I refused it. "  — Cornel West, in an interview with The New York Times
Reactions:
Read more
- December 03, 2017
Despite "having adopted a philosophical worldview predicated on the sanctity of individual autonomy and a constraint on sovereign power, Egyptian liberalism has from its inception been a project inextricably reliant on a dictatorial state apparatus to do its bidding." It seems that the author hopes that one day the Liberals in Egypt overcome their contradictions and become a progressive national bourgeoisie. I think not. Egypt and the Contradictions of Liberalism
Post a comment
Reactions:
Read more
- December 03, 2017 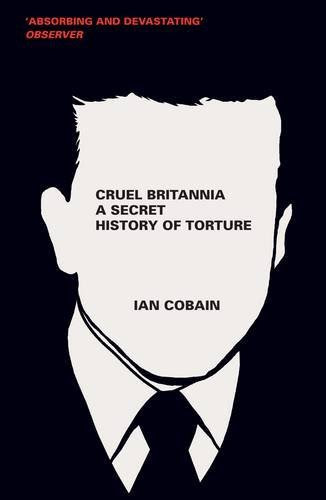