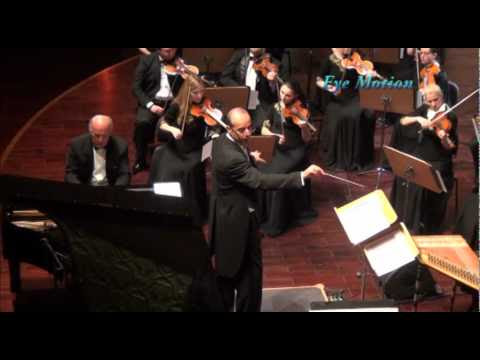 Two extremist, radicalised, Algerian women from the Revolutionary Spartacist League of World Revolution, Genuine Democracy and Global Justice are conspiring on how to overthrow the regime! Source: Journal el Bilad, 15 March 2019
Post a comment
Reactions:
Read more
- March 15, 2019
Algeria The political economy of regime survival
Post a comment
Reactions:
Read more
- March 15, 2019
Violence in New Zeland Some extremists (Clinton, May, Modi, Erdogan, el Sisi ...) are condemning other extremists.
Post a comment
Reactions:
Read more
- March 15, 2019
"Hobbes once remarked that if you are forced at gunpoint to go through a door, you are still free to go through it: you can be forced and be free. For most of us today this is a perversity that smacks of Stalinism. But what if someone throws walls around you on three sides and then leaves you to decide for yourself what to do? Are you still free to determine your future, assuming that the wall builder has at least as much right to build the walls as you do? ... [U]unfortunately most conventional discussion ... either fails to spot the walls or assumes that they are natural structures deriving from the very substance of market economics, rather than the work of political hands. As a result, conventional wisdom does not for a moment doubt that ... peoples ... have at last entered the realm of freedom and self-determination... [W]hat right do a handful of capitalist states assert their political power over the world economy? It is in this field of what conventional liberal thought
Post a comment
Reactions:
Read more
- March 14, 2019
Algeria Many Algerians taking part in the on-going social-political movement are crazy and uneducated. They speak about "a colonialism that has been oppressing them for decades." They don't know that in prestigious universities in the West students are taught about "Post-colonialism" and "Development". Algerians should learn from "the highly educated" Westerners and stop blaming the Other for their ills. The Other has been trying to help them in all sorts of manners: "aid, loans, NGOs, weapons, support of regime to guarantee stability, bying their resources at fair price, spreading liberal values," etc. Algerians should learn from the "experts" and listen to the heads of international institutions like the World Bank and the IMF. الدول العربية  بحاجة الى ثورات حقيقية لا لتغيير ما يسمى رئيس الدولة، بل لاجتثاث الدولة العميقة  واستخبارات وعسكر وحيتان المال والنفوذ الخارجي، بحاجة إلى ثورات  لإنجاز الاستقلال الحقيقي عن ا
Post a comment
Reactions:
Read more 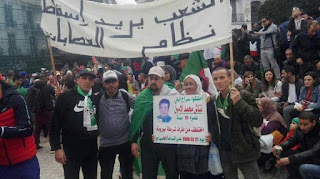